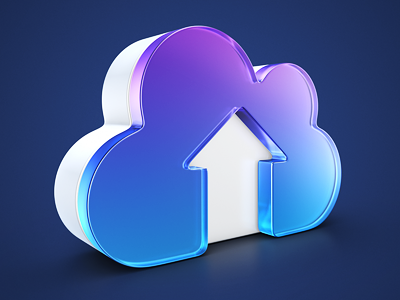 What is the fascination with clouds? Ever since the first iPhone brought a weather app to our pockets designers have been drawing them.

Perhaps it’s because, as British diplomats were taught in the nineteenth century, the weather is the only polite way to start a conversation; a subject that affects us all equally and for which no one can be blamed.

Perhaps it’s because clouds are one of the few aspects of the landscape that all human beings experience. The Algonquin may not bump in palm trees regularly, Botswanans may only experience snow on the Discovery Channel, but nowhere on the planet is cloudless.

With the advent of cloud computing, designers have collectively refined the depiction of a cloud into a single recognizable mark, as identifiable a form as a ‘play’ icon or the letter ‘Y’. A cloud, in reality a transient collection of water droplets with no consistent form, is now universally seen as three or four interlocking circles, the outer two symmetrical, the inner two asymmetrical creating a sense of depth.

Despite the formula that has emerged, designers’ showcase sites are brimming with a huge variety of cloud icons. Here are some of our favorites:

The classic shape, colored in a classic web 2.0 style.

A huge variation on the theme, a highly stylized icon, perhaps a little closer to a deflated balloon than a cloud.

Simple, classic. This icon is the cloud formula reduced to its essence so that it will reproduce well at small sizes.

The popularity of the cloud icon means that it’s easily used for a variety of purposes.

Are you plugged into the cloud yet? If you’re not you will be soon.

The affinity with IT means that cloud icons are regularly colored in blue or purple.

Some of the most beautiful cloud icons use a minimal style, with a thick outline. This is a perfect example.

An unusually asymmetrical icon, this example seems to speed across the page.

Companies worldwide are adopting the cloud as part of their branding.

Closer to the reality of clouds in nature, this illustration groups tiny letters into a more usual four circle form.

A rare example of a mark being constructed from more than a single cloud.

Although blues and purples are most common, oranges are also popular, particularly with telecommunications companies.

A playful departure from the norm. The classic shape is still recognizable though.

This is a regular looking minimalist cloud icon. The stunning thing is that it’s built entirely with markup and CSS, no Photoshop required.

The cloud is now a staple of most user interface icon sets.

In a break from the over-used web 2.0 style, many designers are now applying rough texture to their cloud designs.

Subtlety of tone is an artform all of itself.

You can’t do it in real life, but this slightly lop-sided icon makes clicking the cloud seem highly desirable.

Beauty, we are told, is substantially about symmetry. That seems not to be the case for cloud icons, this cloud icon tries to break from the trend.

Not all cloud icons are simple vectors, some designers favor Photoshop over Illustrator.

This could be an effect from a hollywood blockbuster. I half expect an alien ship intent on blowing up the White House to emerge at any second.

Some clouds are drawn mathematically. The golden ratio has a lot to answer for.

A completely original approach, and one that would fit perfectly into the background of a Top Cat cartoon, if it wasn’t being used as this company’s logo.

More of the web 2.0 style. The Apple gloss effect clearly an influence.

There is a wonderful subtlety about these clouds, notice how the billowing circles are lightly extended into the form, cradling the arrows are the center. Lovely attention to detail.

There will be more cloud icons

There will indeed. No icon designer worth his/her salt has failed to produce a set. How many do you think you see a day?

The classic form is so easily recognized that even this simple piece of string curled into a loop invokes it.

One of the great strengths of the cloud form is that it so readily combines with other icons to cover a vast number of applications.

An original approach, the simplicity of this bean-shaped cloud is a joy to see.

Although elongated, this cloud takes a classic shape. The image imposed on the cloud communicates the app’s purpose quickly and effectively.

It may look like a pokémon drowning in a glass of milk, but this bulbous cloud form is a daring departure from the predictable form.

The cloud isn’t just for images, what else would we store online if not music?

A perfect rendering of the classic cloud shape, the variation of line thickness in these icons harks back to early twentieth century illustrations of clouds.

A surreal cloud. Suitable perhaps for a Hanna Barbera cartoon, there’s an effortless lightness about this otherwise solid looking cloud.

A recent variation on the form is the elongation of the classic cloud form, usually to accommodate secondary icons within the shape.

This designer produced a different version of his cloud logo each month, that’s how much he loved it.

The printed dots in this illustration do a wonderful job of reminding us of what clouds really are.

The classic cloud shape is so recognizable that even cropped, we know it immediately.

An unusual cloud, in that its base isn’t flat. It is the depth of field that makes clouds appear that way, in this case the cloud feels smaller, closer to the speaker.

Once Apple’s web 2.0 style has been done to death, it’s time to move on to Adobe’s inner shadow technique. This negative cloud must be full of rain.

Drop shadows are often found in cloud icons, perhaps because when they float off the page, we see them as light.

This cloud has an unusual point in the bottom left corner. It creates a sense of movement, but is also reminiscent of medieval depictions of clouds being blown across the sky by personifications of wind, all that’s missing is the puffing face.

Sometimes the form is used to create something simply beautiful.

The success of the cloud icon is largely due to its simplicity. This logo uses the cloud in its simplest form, any less and the meaning would be lost. The elegance of the solution is charming.

How often do you think you encounter the cloud icon? Has the form become so refined that it is now as resolved as it can be? Let us know what you think in the comments. 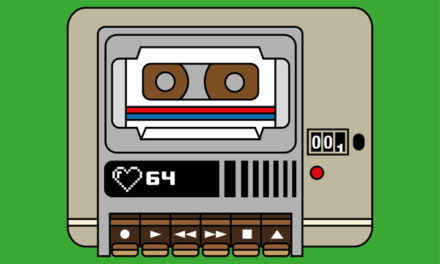 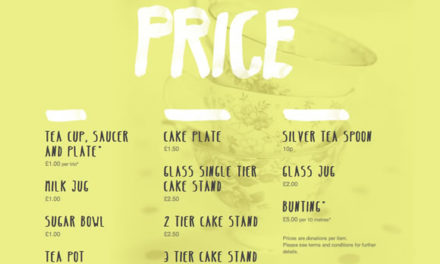 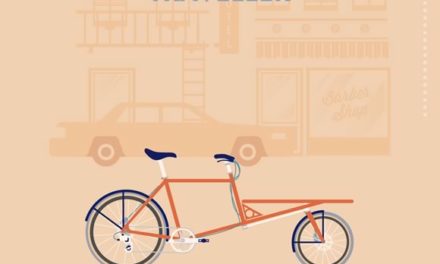 16 Inspiring Examples of Retro and Vintage Elements in Web Design 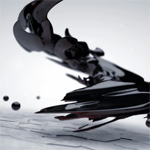 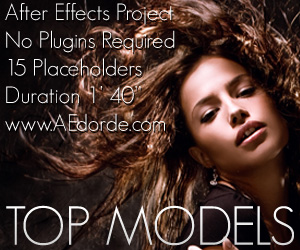