46 Amazing Photographs From The Past 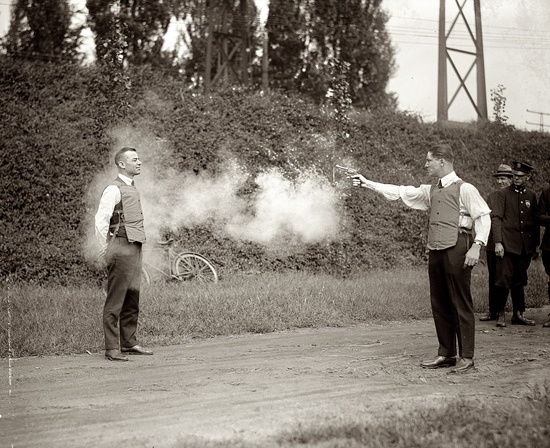 The phrase “a picture is worth a thousand words” was coined by American newspaper editor Arthur Brisbane in 1911. It’s a simple notion that applies to many aspects of our lives, but especially to historical photography. Sometimes, one simple picture can tell you more about history than any story you might read or any document you might analyze.

The Inauguration of Abraham Lincoln in 1861

Unpacking the Head of the Statue of Liberty delivered June 17, 1885

Hippo cart in 1924. The hippo belonged to a circus and apparently enjoyed pulling the cart as a trick

Annie Edison Taylor (1838-1921), the first person to survive going over Niagara Falls in a barrel. She did it in 1901 because she needed money, and after doing it said she wouldn’t recommend it to anyone!

Only known authenticated photo of Billy the Kid,ca. 1879

Sharing bananas with a goat during the Battle of Saipan, ca. 1944

Advertisement for Atabrine, an anti-malaria drug. Sign was put up at the 363rd station hospital in Papua, New Guinea during WWII

How could parents ensure that their children were getting sunlight and fresh air when living in apartment buildings? The baby cage, ca. 1937

Hotel owner pouring acid in the water when black people swam in his pool, ca. 1964

Little girl comforting her doll in the ruins of her bomb damaged home, London, 1940

Animals being used as a part of medical therapy in 1956

1928 fashion show at the beach

Measuring bathing suits in the early 1920s. If they were too short, the women would be fined

A mom and her son watch the mushroom cloud after an atomic test 75 miles away, Las Vegas, 1953

Walter Yeo, one of the first people to undergo advanced plastic surgery. His eyelids were damaged in World War I, and he got a skin transplant to replace them.

Illegal alcohol being poured out during Prohibition, Detroit 1929

The Ford Theater, where Abraham Lincoln was assassinated

Children eating their Christmas dinner during the Great Depression: turnips and cabbage

Princeton students after a freshman vs. sophomores snowball fight in 1893

Martin Luther King Jr. with his son by his side removing a burnt cross from his front yard, 1960

Construction of the Berlin wall, 1961

A penniless mother hides her face in shame after putting her children up for sale, Chicago, 1948

A most beautiful suicide – 23 year old Evelyn McHale leapt to her death from an observation deck (83rd floor) of the Empire State Building, May 1, 1947. She landed on a United Nations limousine…

The real Winnie the Pooh and Christopher Robin, ca. 1927

Melted and damaged mannequins after a fire at Madam Tussaud’s Wax Museum in London, 1930

Polish children examined by German officers to see if they qualify as Aryan, and would be allowed to live 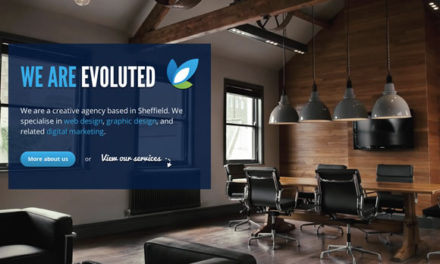 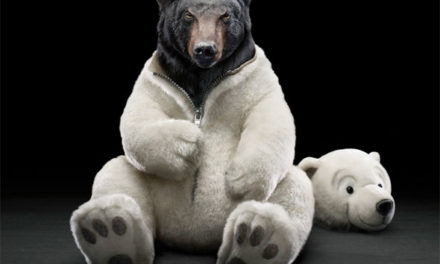 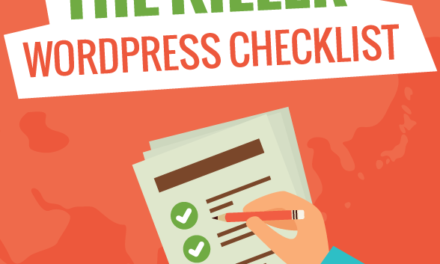 Killer WordPress Checklist: 101+ easy steps to launch your next website! 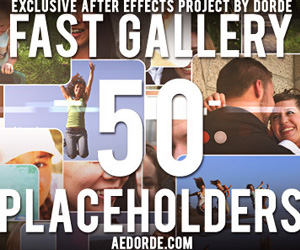